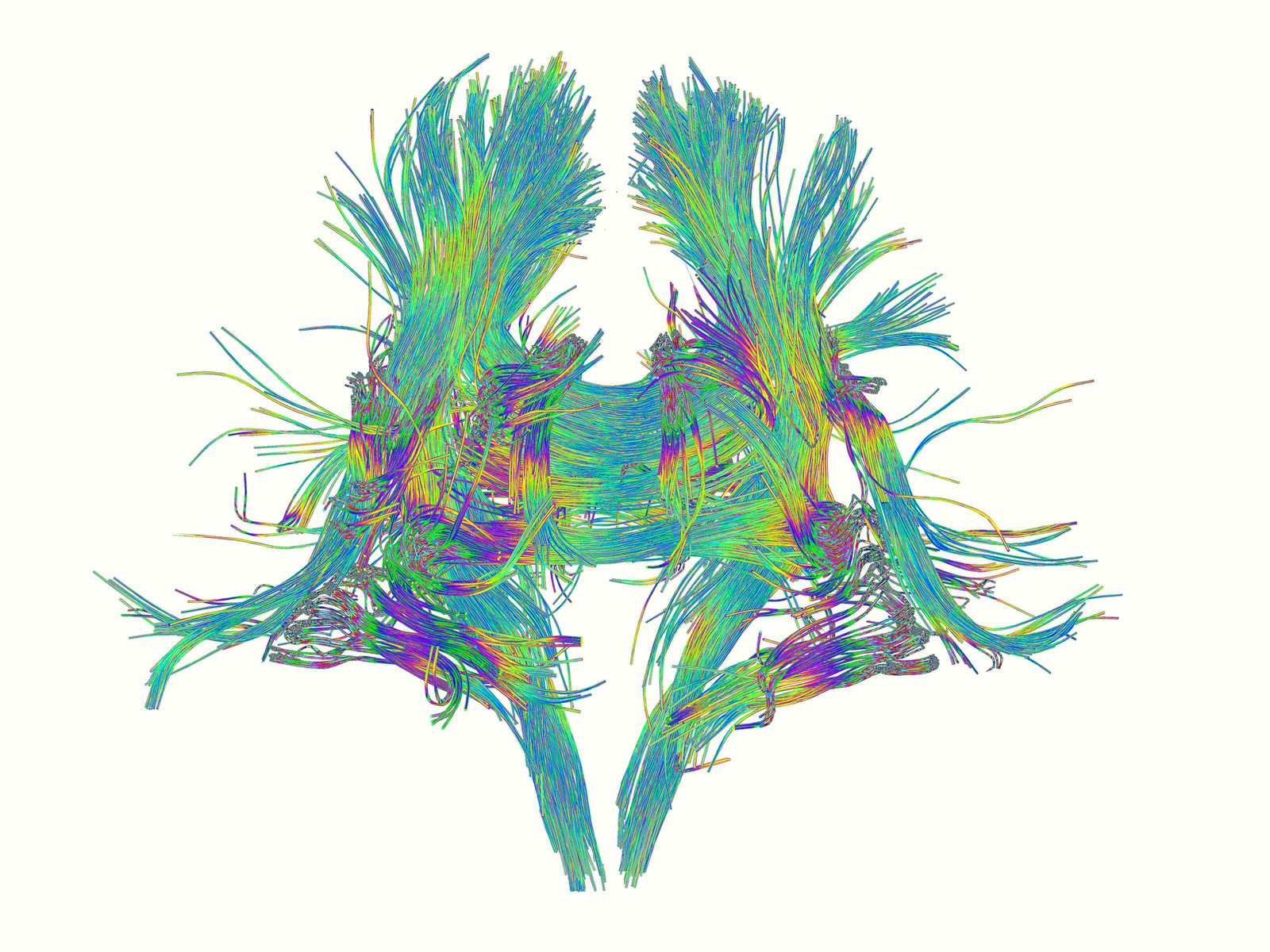 Executive Functioning in Children Who Are gifted

Paul Beljan, PsyD
March 12, 2020
‍
This session focuses on the brain basis of attention and executive functioning,
specifically as it pertains to children who are gifted. Gifted children represent
a disproportional amount of children identified with ADHD which is as widely
misdiagnosed as it is misunderstood and mistreated. The high rate of over-
diagnosing this condition places gifted children at risk for being further
misunderstood and mistreated as they fail to respond to traditional ADHD
interventions. This interactive lecture will provide an understanding of the
components involved in an intact attention and executive function system, why gifted children are often over-diagnosed with ADHD and other psychiatric disorders, and what parents can do about it.
‍
The concept of asynchronous development will be explained from a brain to
behavior perspective. Asynchronous development is a commonly observed
phenomenon of gifted intellect. However, the term is never associated with
the brain function from which it originates. The presentation of asynchronous
development predisposes many gifted children to be misdiagnosed with various
psychiatric illnesses; depression, Asperger’s Syndrome, and bi-polar
disorder, just to name a few.
‍
Normal gifted children and those with a significant expression asynchronous
development often find themselves ostracized, misunderstood, bullied and
questioning themselves. The small and large problems gifted children repeatedly
experience can have lasting negative effects. Their normal way of being can
result in a cumulative trauma expressed as anxiety, low frustration tolerance,
and academic indifference. Dr. Alison Reuter will discuss the effects of cumulative trauma on the brain and what can be done to help alleviate the symptoms.
‍
Finally, the Learning Pathways program will be discussed as an alternative treatment that helps modulate many of the asynchronous behaviors associated with gifted children.